HomeFICTIONDrabbleCould Have Been
Soldier & Spice A is for Arguments

La douleur exqise*… the words that explained how he felt.

He knew that she would never be his. But when does love follow rules?

For months, he felt a heavy stone on his heart, with sad tears washing it.

The pain was killing him and he believed that he’d never get over her.

Then just like a new day, change came his way.

He realized that he was done with regrets. He had to move on.

He understood that some people can be a part of your history but never your destiny!

Slowly, he felt his heart begin to heal… 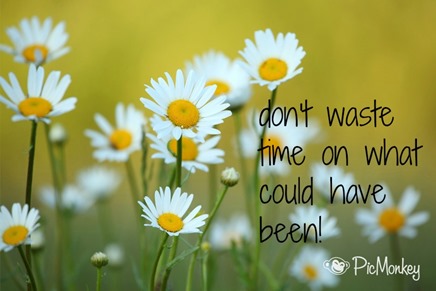 *La douleur exqise – It means, the heart wrenching pain of wanting affection of someone unattainable.

Linking it to Write Tribe’s 100 Words on Saturday : S/He felt her/his heart begin to heal…