Travel. Aah! The very word conjures such exotic imageries of majestic forts and palaces, impressive museums, serene resorts, pristine beaches, captivating cultural heritage, unique experiences and the much needed escape from the routine… But before you get to such dreamy locations one has to travel for miles and miles together… together with your inner self, family, friends and fellow co-passengers.

During my years of travel both for work and pleasure, before I reach my destination – exotic or otherwise, my trip usually turns out to be a long, very long trip. No, don’t get me wrong, I don’t have a penchant for taking the longest possible routes, but it’s just that I have a penchant for attracting bad travel companions. 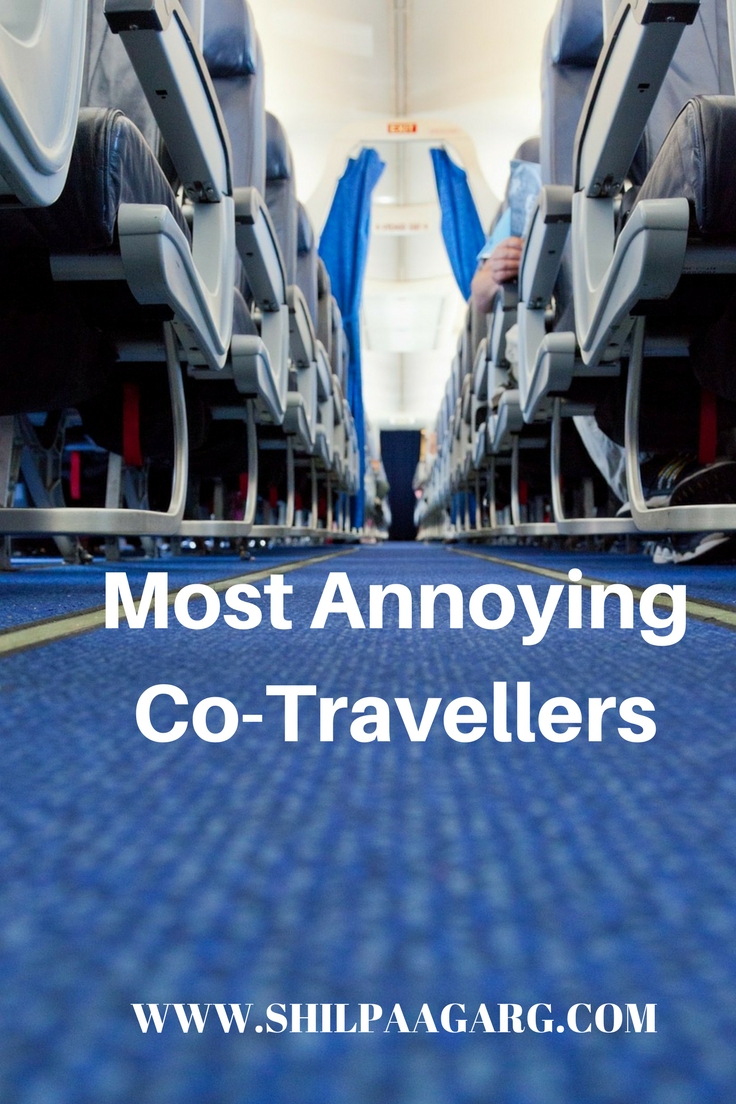 I have come across some really weird, annoying, pesky, cheeky, pain in the you-know-where, fellow travellers who make me wish /urge/implore/pray/crave for the journey to come to an end, soon, real soon. Wanna take a ride with me? Fasten your seatbelts as I take you on a ride that never ends…