Summer vacations are finally here! After the stressful time  during school exams it’s time for children to enjoy the carefree summer vacations filled with fun, sun, friends and family. Both children and parents are looking for productive and exciting activities to indulge in during these vacations.

&pictures – India’s premium mass Hindi movie channel – presents an opportunity of a perfect afternoon for kids and ensure that they watch some blockbusters with subtle life lessons shared in the most entertaining manner.

The summer movie festival, ‘Kiddies Express’, takes audiences on a fun-filled ride with blockbusters that not only entertain but share important life lessons too.

Starting from Monday, 9th May to Friday 13th May, &Pictures will air some wonderful movies for children daily at 12 noon.

Get aboard the &pictures ‘Kiddies Express’ that will present the following five movies that are entertaining and educational as well.

In the Valley of Peace, Po the Panda, finds himself chosen as the Dragon Warrior despite the fact that he is obese and a complete novice at martial arts. The movie is directed by John Stevenson and Mark Osborne and stars the voices of veteran Hollywood talent like Jack Black, Dustin Hoffman, Angelina Jolie, Ian McShane, Seth Rogen, Lucy Liu, David Cross, Randall Duk Kim, James Hong, and Jackie Chan.

An excerpt from the film:

Po: “Maybe I should just quit and go back to making noodles.”

Oogway: “Quit, don’t quit… Noodles, don’t noodles… You are too concerned about what was and what will be. There is a saying: yesterday is history, tomorrow is a mystery, but today is a gift. That is why it is called the present.” 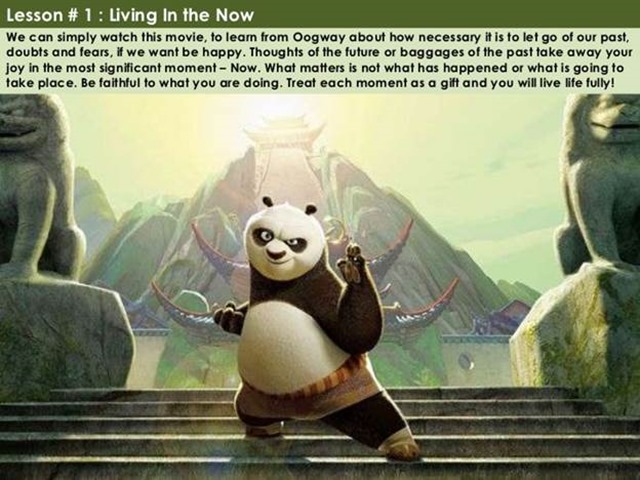 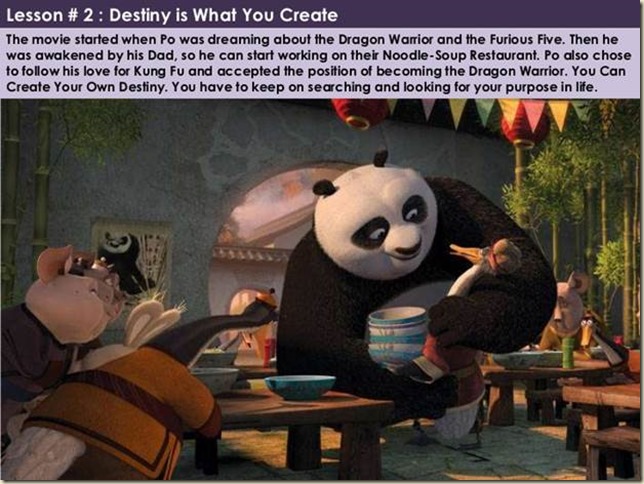 This film showcases the story of four animals who have spent their lives in blissful captivity in Manhattan’s Central Park Zoo. Chris Rock voices Marty, a jaded zebra is ready for a change after ten years of comfortable captivity at the Zoo. He flees for the green fields of Connecticut, prompting a rescue mission by his best friends: the Zoo’s star attraction Alex the lion (Ben Stiller), a bossy hippo named Gloria (Jada Pinkett Smith), and the clumsy, hypochondriac giraffe Melman (David Schwimmer). They are unexpectedly shipped back to Africa and end up getting shipwrecked on the island of Madagascar.

The film teaches us to rejoice everything that life throws our way just as like Kurt Vonnegut said, “Enjoy the little things in life cause one day you’ll look back and realise that they were the big things!” 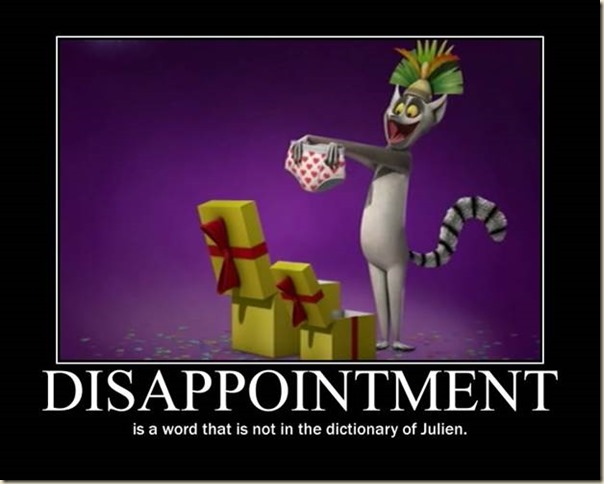 With subtle humor, loveable characters, a great script by Bruce Joel Rubin (Academy Award-winner, “Ghost”), Stuart Little 2 is one of the best family films of the summer.

The story begins with Stuart’s brother, George (Jonathan Lipnicki has given his voice) having found a new friend to play with, leaving Stuart (brilliantly voiced by Michael J. Fox) feeling left out. His mother Mrs. Little (Geena Davis’ voice) is overprotective of her minuscule younger son after he narrowly escapes an injury in a soccer game. His father (voice over by Hugh Laurie) sympathizes, but reminds Stuart of an old family adage, “Always look for the silver lining in the cloud.”  The silver lining appears when Stuart rescues a homeless bird named Margelo (voiced by Melanie Griffith) from the sinister Falcon. They become friends and all is well until Margelo disappears one night. Stuart is convinced that Falcon is responsible and ventures out with the family cat Snowbell (voiced by Nathan Lane) to rescue her. Stuart Little 2 is a must-watch film for its characters, dialogue, music, and animation and fun moments. Stuart Little is courageous and humble while Snowbell is hilarious.

This visually impressive film provides wholesome entertainment for kids with Stuart enlightening us with some serious friendship goals like determination, trust, respect, and acceptance. 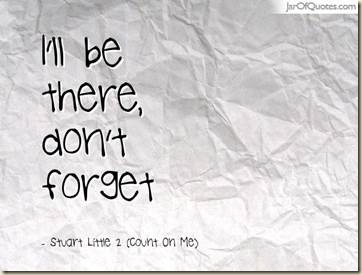 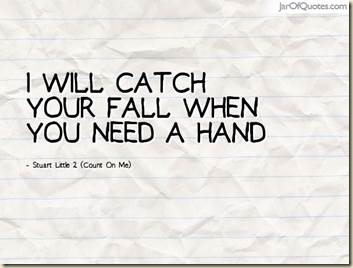 Based on a gorgeous picture book story of the same name by Chris Van Allsberg, Jumanji takes us through a beautiful magical adventure and makes it into a thrilling ride that defies everything. The excellent combination of adventure and comedy are the big attractions. A timeless adventure film, Jumanji is about two kids who play a magical board game. While playing it, they release an adult trapped in the game. They encounter various dangers which will come to an end only when the game is completed. The film was written by Greg Taylor, Jonathan Hensleigh and Jim Strain. It stars Robin Williams, Kirsten Dunst, David Alan Grier, Bonnie Hunt, Jonathan Hyde and Bebe Neuwirth. 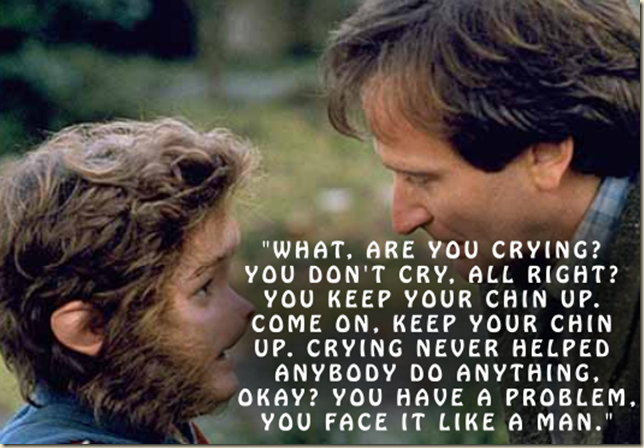 A crisp narrative and some truly amazing technical expertise combine to make Mr Go one of the best family films with big laughs, big emotion and even bigger thrills. Its engaging plot offers a thoroughly enjoyable experience for all ages. It is based on the classic 1980s comic ‘7th Baseball Club’, the titular character refers to a 285 kg circus gorilla who is the first to be recruited by a savvy baseball agent to join the professional

Korean Baseball League.  Setting the stage for the gorilla Ling Ling’s journey to Korea is the Great Sichuan Earthquake in 2008, which causes the death of 15- year old Wei Wei’s (Jiao Xu) grandfather and leaves her in charge of his circus with a huge debt over their heads. As debtors harass her, Wei Wei is left hassled on how to save the circus and the forty other orphans who stay under its roof. And so, when the wily Sung (Korean actor Sung Dong-il) comes in to assist, she readily accepts his offer to transform Ling Ling into a baseball star. Dreaming of success, Weiwei and Ling Ling go to South Korea and Ling Ling quickly becomes a superstar in the baseball league.

What makes it a must-see film is that it makes you smile with its heart-warming, poignant and inspirational story. 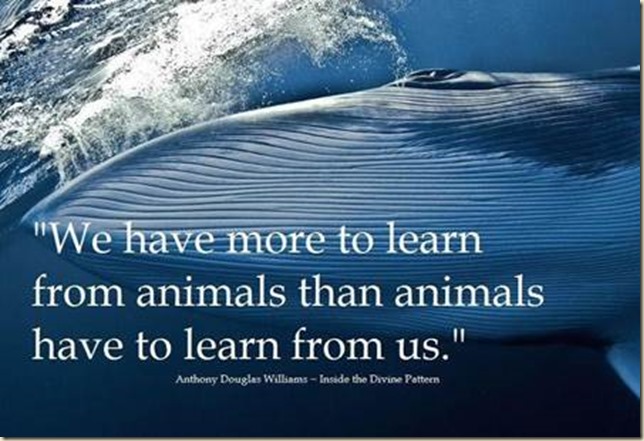 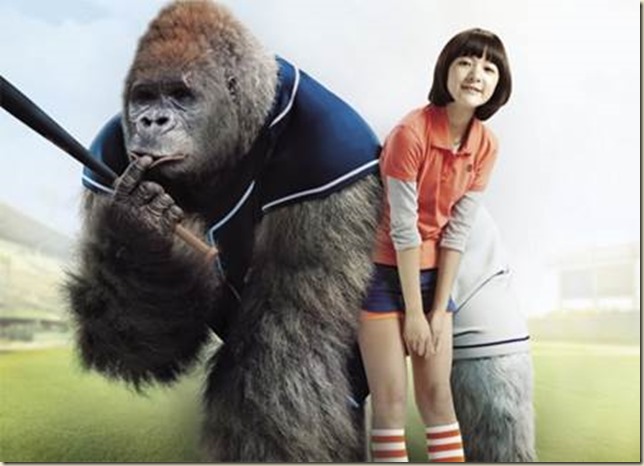 The line-up of Kiddie Express in a snapshot: 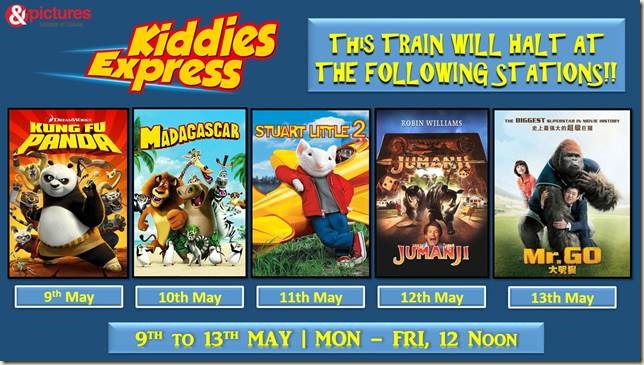 Catch the ‘Kiddies Express’ from Monday, 9th May to Friday, 13th May daily at 12 noon only on &pictures!

Which movie is your child’s favourite movie?