A stay in a hotel immediately brings to mind the conveniences and the expectation of being pampered. And when they say, it’s a home away from home, you expectations of cleanliness and great service, go a notch higher. But what happens when the expectations fall short? Right from a star hotel to a budget hotel, there are many annoying things about hotels that make me lose my cool. 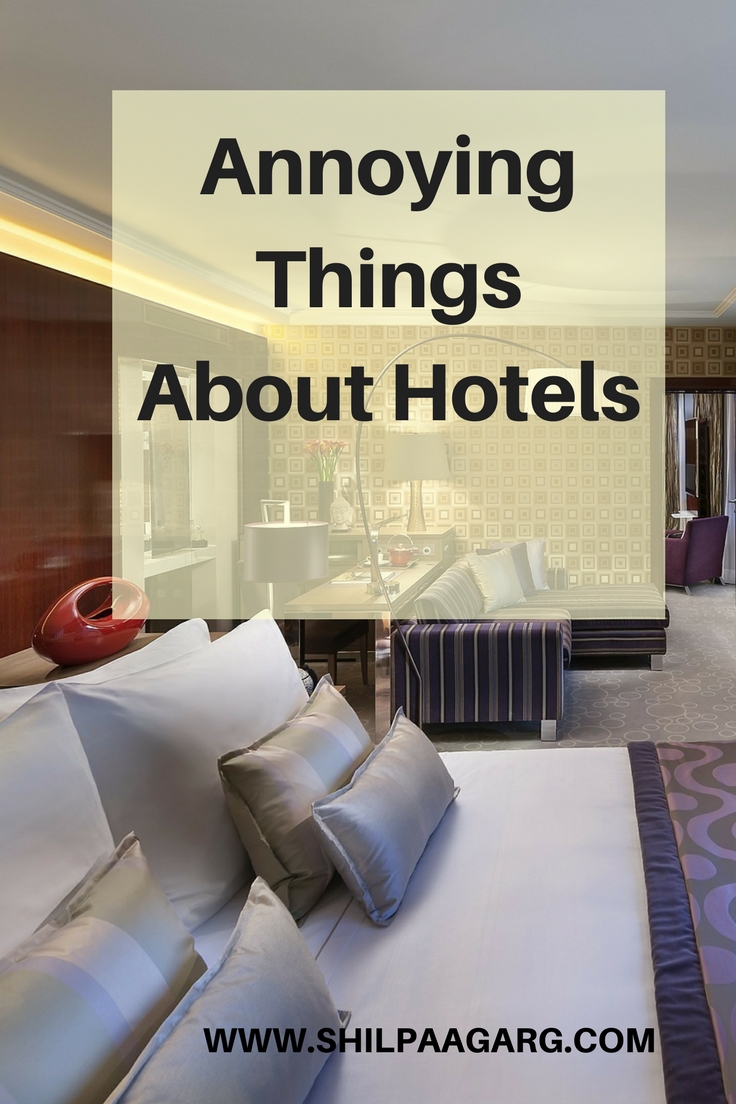 My theme for this year’s Blogging from A to Z April Challenge is Notes from the Road, which has my thoughts, views, experiences, tips, stories inspired by my years on the road. 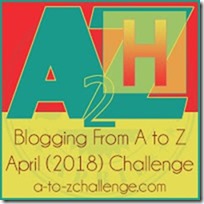