Why I Love Traveling 5 Health Benefits of Nature Travel

Movies are not just a source of entertainment; they help in a subtle way, to consider ideas we may not have considered otherwise. There are so many movies that showcase the beauty of a place and inspire us to get off the couch, pack our bags and head to that very land, all while telling a captivating story.

If you are looking for inspiration to spark your wanderlust, here are some 10 amazing travel movies of all time. 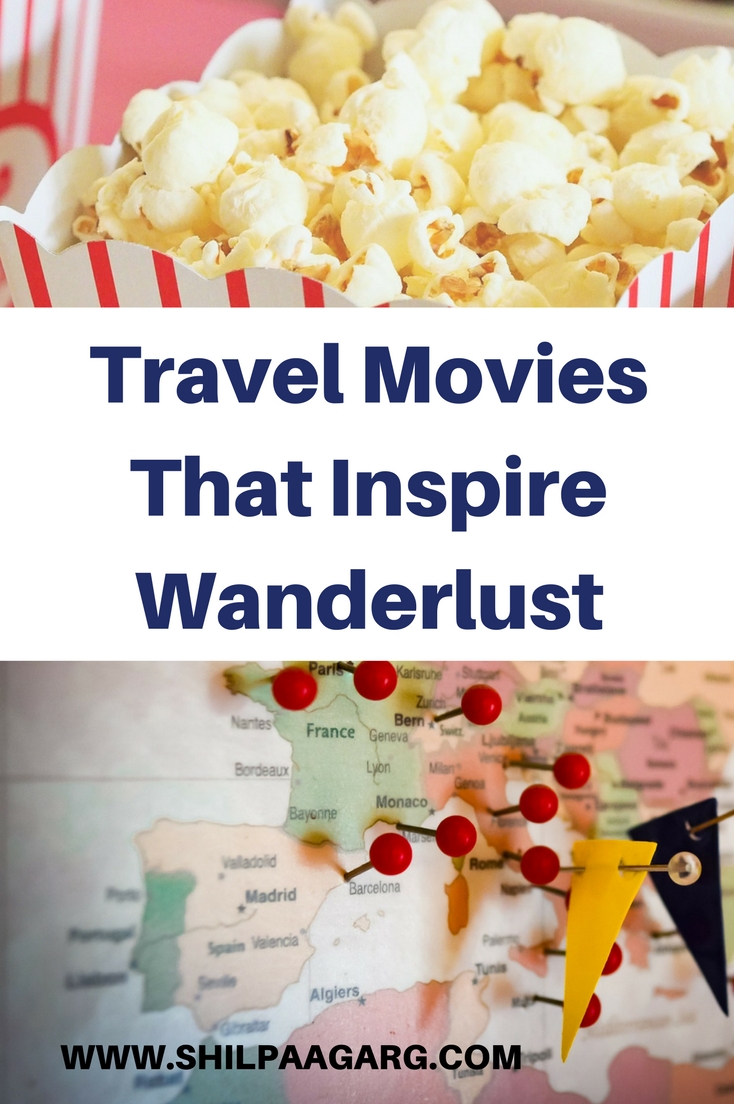 Which of these movies have you seen? Which are your favorite travel movies?