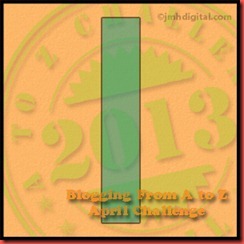 IPL is back again and with a bang in India and in our home.

My interest in IPL T20 matches is as much as an atheist would idolize God, but the husband is a big fan. Apart from watching the matches with great seriousness and dedication, he believes in giving expert comments and instructions to the playing team with equal gusto, which are heard only by the inhabitants of the TV room. 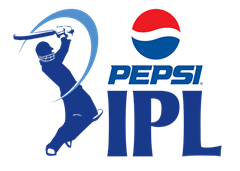 While I loved and watched IPL 1 with great zeal, somehow my enthusiasm for the game waned with each passing year and has hit an all time low, this year.

I watch the IPL matches passively on TV, after all one can’t mute the human ears and though the eyes are focused on the laptop or a book, the eyes somehow like to wander and get transfixed for a while on TV.

This periodic gluing of eyes to the television during IPL is to watch things which has got nothing to do with the game of cricket.

What is holding my interest on the telly this season of IPL are:

Are you a cricket buff? Which is your favourite team this IPL 6?