For her it was an obsession which was growing strong with each passing day.

What was initially a concern for him had now turned into indifference.

Finally, her prayers were answered, but he accepted the situation with nonchalance.

When he saw him for the first time, something stirred and overwhelmed him.

Today, he is more obsessed and in love with him.

It’s true, sometimes the smallest things take up the most room in your heart. 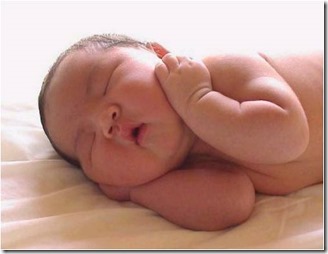 This is in response to The Write Tribe Wednesday Prompt # 7 prompt.
Image Courtesy : Google Images