Her Story So Far

Unattached and Independent. Yes, these words define her. She has been like that for as long as she remembers. She has lived life on her own terms, always! 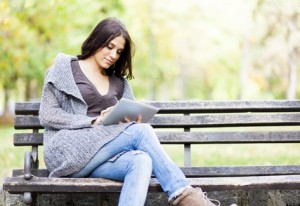 If she wanted to stay in bed all day, reading a book, she could do that without a care, without a second thought. She could pack her bags and leave for a vacation wherever and whenever. The freedom to follow her dreams and passions, she cherished that. Why, if a friend called her to accompany somewhere, she could say a yes or a no immediately as she needn’t check with anybody, ever.

In her world, she reigned supreme. A dream job, a dream house and a dream life. What else does one want?

She was single and living the dream!! Now wasn’t that simply perfect!!

And then her perfect world started looking a little less perfect! She had been feeling more lonely, over the last few months! No, it was not that she no longer enjoyed her company. No, she still needed her ‘me’ time especially after spending long hours with friends. But of late, she felt she was lonely than alone.

A surprising new feeling of talking to somebody when she was low was rearing its head. The usual methods of staying positive or allowing the bright her to cast a shadow on the dark her or relying on her mental toughness, were failing her regularly. Why was she feeling the need of a comforting arm or somebody to listen to her … Somebody to tell her to go back to sleep and that all would be ok in the morning. Or somebody to snuggle up to…

Being single was suddenly not looking so awesome!!

Now in her late 40s, she believed that love may be behind her and that chances of finding a like minded partner were very slim. And that was more so as she started feeling that she’s never going to have one! Was there something strange about her that puts people off? Or is it her success that makes her unapproachable.
She was too late, she thought.
Or was she?

Linking to the Write Tribe’s Wednesday Prompt : She was too late. 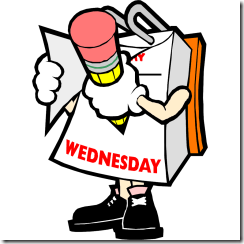