HomeFICTIONDrabbleBreach
The Revenge of Kaivalya An Affair to Remember!

Stirring slowly, she opened her eyes taking in the unfamiliar surroundings.

She looked around but her mind was too groggy.

She tried to get up, but felt stiff all over.

She shouted but the voice she heard was no louder than a rat’s squeak.

And then the stench of urine that had fermented the whole night hit her.

Hot tears welled up in her eyes as the last she remembered was entering this beautiful room at the resort and drinking something that her boyfriend gave her. 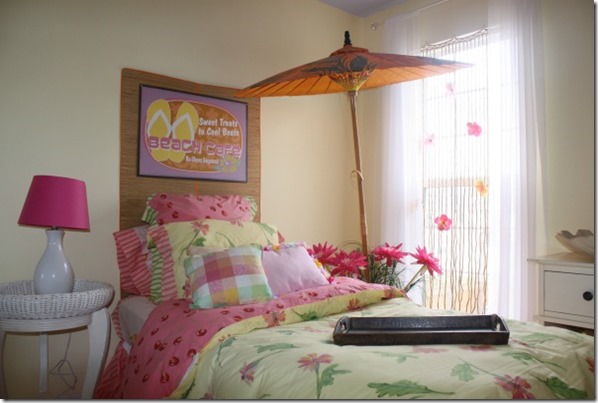 Linking it to Write Tribe’s 100 Words on Saturday : Picture Prompt