They say, a traveler without observation is a bird without wings. And I have pretty long and strong wings that way. I love observing people and things around me. Observing people while traveling by trains gives a large depth of field as compared to travel by bus or flight. These observations give birth to so many stories in my head. Of course, I may not have the complete picture, but I like to imagine the possibilities. And sometimes I just observe and do nothing about them, too.

Here are some observations and stories from my different rail travels. 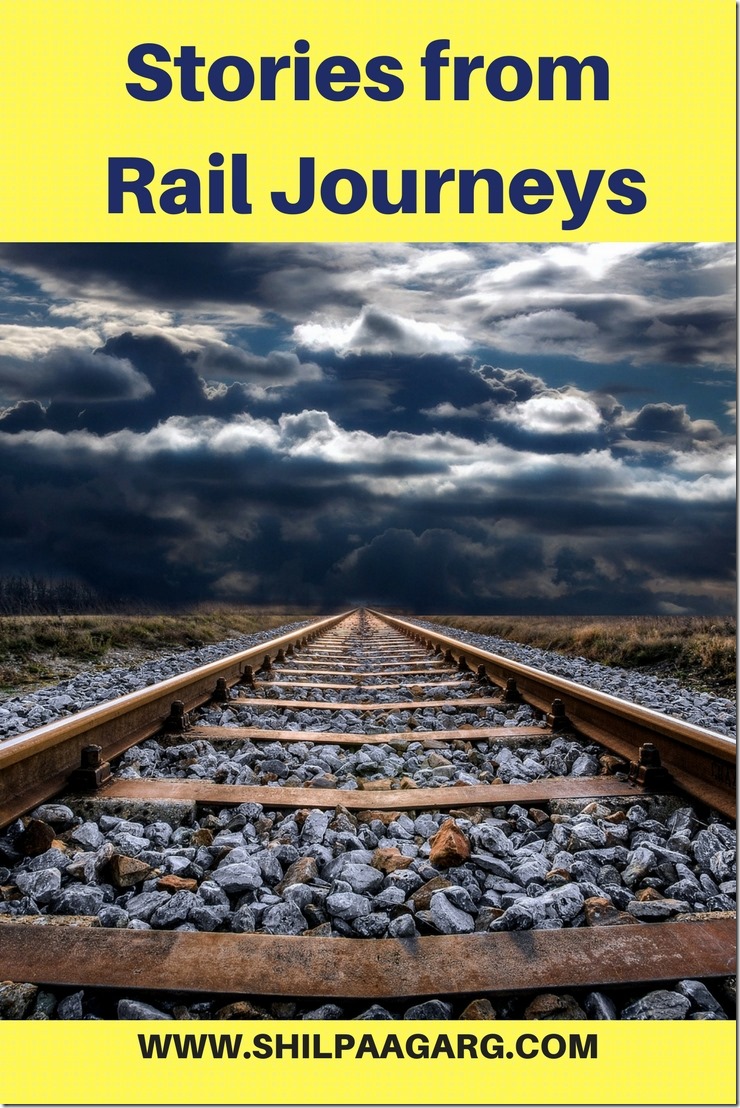 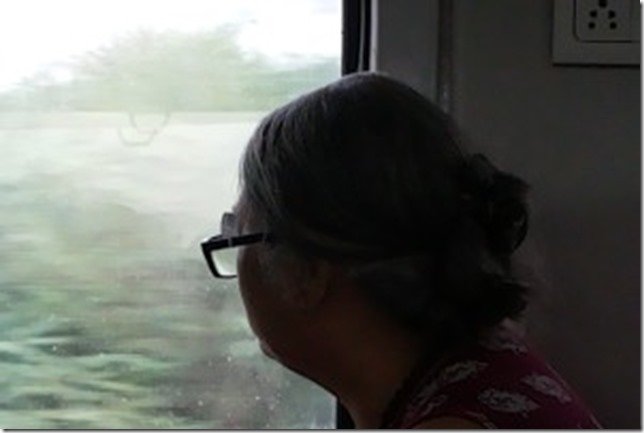 Do you observe your surroundings and people while traveling? Do share any interesting observation from your rail travels.