If We Were Having Coffee… 21 July 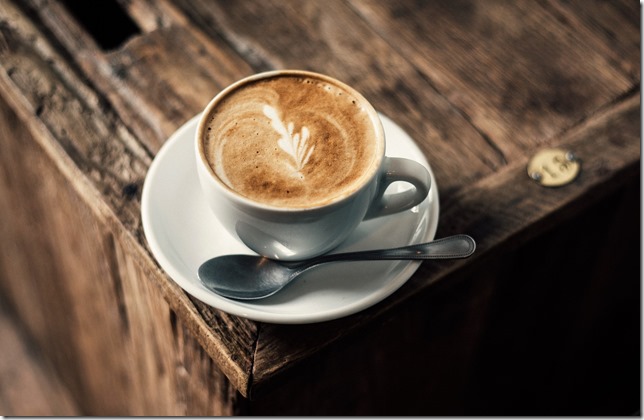 If we were having coffee, I would ask you about your week and listen to what all you have been up to too. I hope all is good with you.

If we were having coffee, I would share that I am spending my free time watching Netflix series. I have watched 4 seasons of Dexter in these past few weeks.  Seeing so much of gore and blood without flinching made me wonder if I am I secretly wanting to be a violent killer. I know that’s certainly not the case, but this series is so gripping and compelling that even though I know how it will end, I am glued to it.  I also finished watching Seven Seconds, a 10 episode crime drama series. It was a bit slow for my taste but a captivating story with some great performances.

If we were having coffee, I would also tell you that I have watched all the 8 episodes of the much talked about Sacred Games, Netflix’s First Original Series in India. I saw this series in 2 days which has bollywood’s A-listers like Saif Ali Khan, Nawazuddin Siddiqui and Radhika Apte  along with some great acting by all other actors. It was amazing to watch this intelligent, well-crafted, extremely convincing and realistic story. I can’t wait to watch the second season of this series. Have you watched Sacred Games?

If we were having coffee, I’d share that I am currently watching Wild Wild Country on Netflix which is a documentary series on Bhagwan Rajneesh aka Osho. I have read a bit about this self-styled godman who loved his Rolls Royce cars and Rolex watches and his huge following. But this series is an eye opener. His cult was so rich that they created their own town in the desert of Oregon, had their own airline and airport and even built a giant dam and an electricity station. The influence Osho had on his followers was incredible. I still have to catch the last 3 episodes of this series and am looking forward to know more about this cult which was so popular in the 80s.

If we were having coffee, I am sure you would have told me to stop going gaga over the various series on Netflix and talk about something else.

If we were having coffee, what would you share with me? Tell me, tell me, I am all ears!

If we were having coffee, we would have probably finished our coffee and would promise each other that we need to meet more often here. What say you?