The yogurt shelves in the super market look totally different from what it was a few years ago. The market is flooded with newer flavours and brands of yogurt.

If you flip through any wellness magazine, you will be advised to eat yogurt everyday.

Difference between Yogurt and Curd

Curd and Yogurt are almost the same thing, mainly differing in the method of preparation.

Indian curd made by boiling and cooling the milk to 30-40°C and adding a spoonful of curd. Curd has lactic acid bacteria or lactobacillus. This bacteria multiplies itself and in few hours ferments the milk to form curd.

Yogurt is prepared using similar techniques to curd but the fermentation of the milk is done by adding two specific strains of bacteria called lactobacillus bulgaris and streptococcus thermophilus. Other strains of lactic acid bacteria may also be added. The addition of these bacteria makes the product standardised and homogenous. This ensures both quality and right quantity of bacteria in the yogurt. 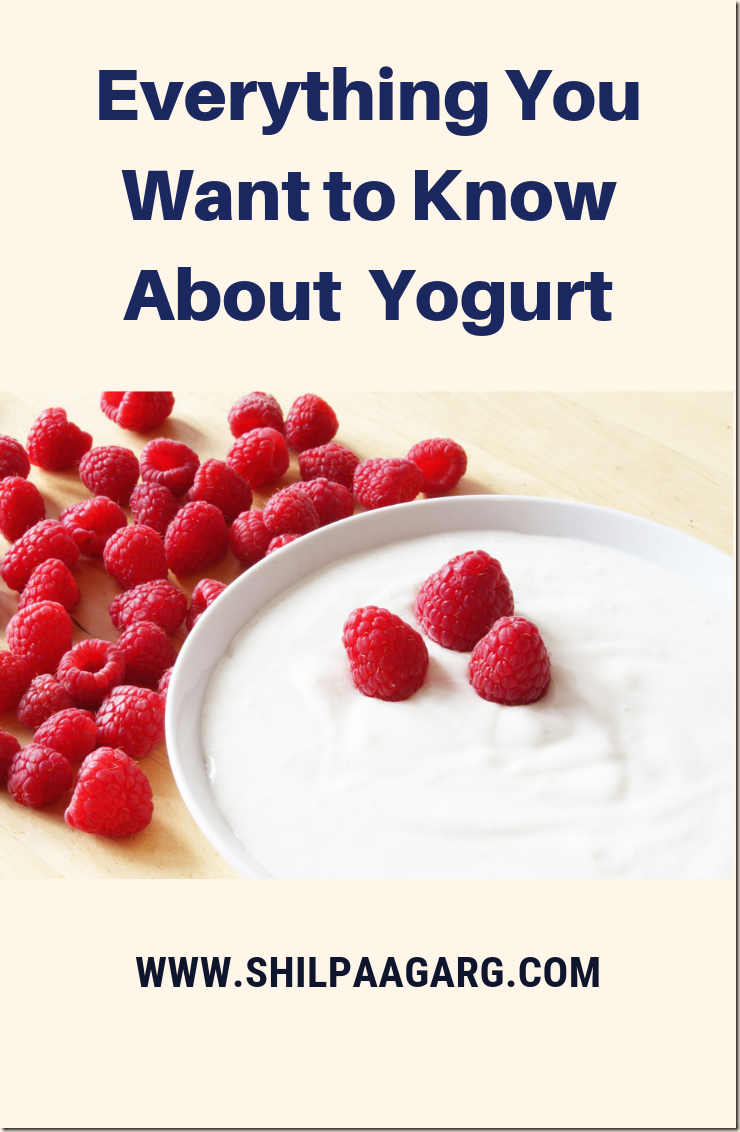 Here are different types of yogurt.

Greek Yogurt :Greek yogurt is thick and creamy. It is made by straining regular yogurt to remove the liquid whey. It is often used in Mediterranean-style cooking and dips. It has a higher protein content than other yogurts, but it contains less calcium. It is available in full fat, reduced or low fat and non-fat or zero percent.

Balkan-style or Set-style Yogurt :The warm cultured milk mixture is poured into containers then incubated without any further stirring. This has a characteristic thick texture and is excellent for enjoying plain or using in recipes.

Swiss-style or Stirred Yogurt : The warm cultured milk mixture is incubated in a container, cooled and then stirred for a creamy texture, often with fruit or other flavourings added. This yogurt is often slightly thinner than Balkan-style or set yogurt and can be eaten as-is, in cold beverages or incorporated into desserts.

Skyr : Similar to Greek yogurt, skyr, pronounced “skeer,” is an Icelandic-style yogurt that is dense, creamy and high in protein. Compared to regular yogurt, skyr requires 4 times the amount of milk to make and contains 2 to 3 times more protein.

Kefir :Kefir is a cultured, fermented milk drink, originally from the mountainous region that divides Asia and Europe. It is similar to yogurt – but a drink, with a tart, sour taste and a slight ‘fizz’. It contains three times the amount of probiotic cultures than yogurt.

Lassi: This Indian yogurt drink is made by thinning yogurt with a little water and adding either savory spices such as cumin, or sweet fruit juices such as mangoes.

Matsoni : It is a fermented milk product of Armenian origin, found in Caucasian cuisine, particularly in Armenia and Georgia. In Japan, it is called Caspian Sea yogurt. This yogurt is set at room temperature and requires a longer period of fermentation.

Frozen Yogurt :Frozen yogurts are often seen as a healthful alternative to ice cream. However, many frozen yogurts contain the same amount of sugar or more as regular ice cream.

Flavored or Fruity Yogurt : It’s the sweet, cool, flavoured and “healthy” version of yogurt. Fresh or cut fruits like strawberries, banana, mango etc are added to yogurt along with sweeteners.

Labneh : This Middle-Eastern yogurt is uber-creamy. It is extensively straining which makes it thicker than even Greek yogurt. It’s generally made from cow’s milk and is often drizzled with some olive oil, topped with a sprinkling of za’atar, and served with flatbreads for dipping.

Lactose- free Yogurt : Lactose-free yogurt is made with cow’s milk, but has been treated to break down the lactose or milk sugar found in milk. It tastes very similar to regular yogurt and is a good source of protein, calcium and probiotics.

Yogurt is healthy and  nutritious and should be a part of regular diet. Here are some ways to incorporate it in daily diet.

There are a lot of reasons to have yogurt, it’s delicious, versatile and loaded with nutrients.

Do you enjoy yogurt? Which type do you like best? 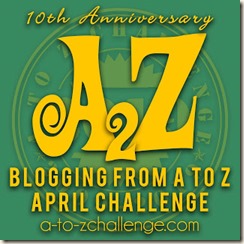